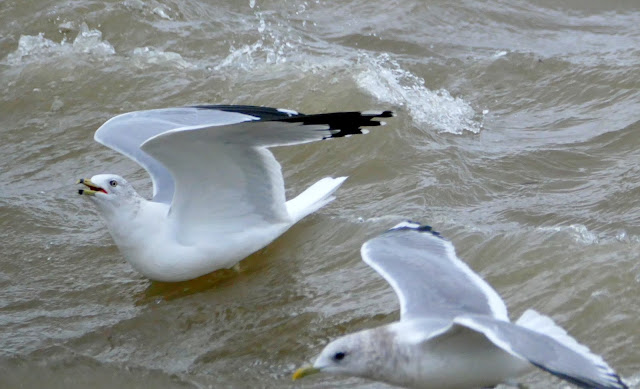 We may be doomed.... We have 60,000 ships on the oceans burning the worst bunker fuels spewing poisons into the air every minute. We have hundreds of thousands of diesel burning tractor trailers shifting our foods and stuff over the world's highways in every country.

We have world industry building more dirty fuel ships and tractors every day.

If you see this trend turning around then please explain how. I admit I am sadly ignorant of how this is supposed to happen. Looking for hope and information from YOU. TG 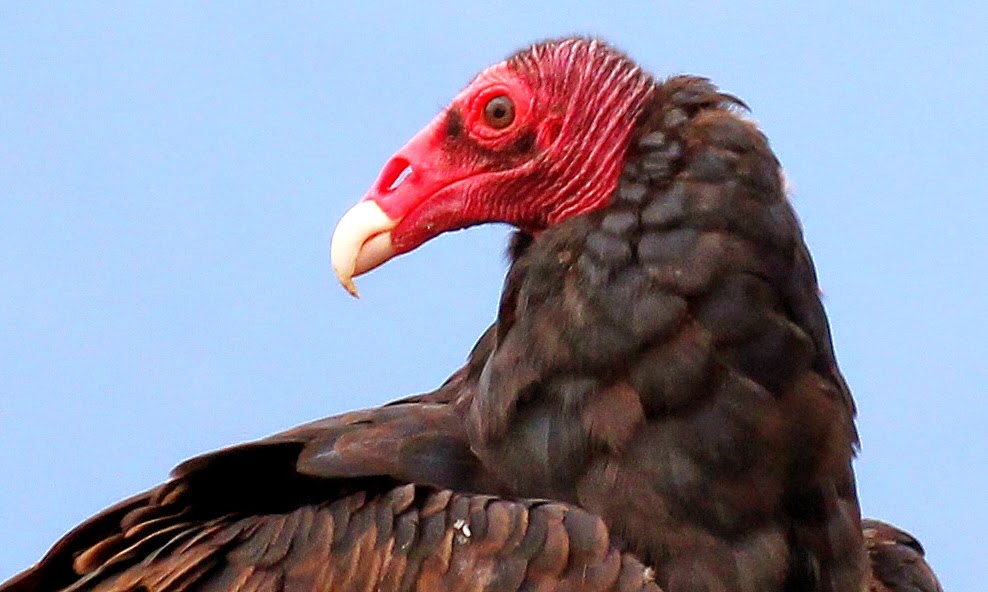 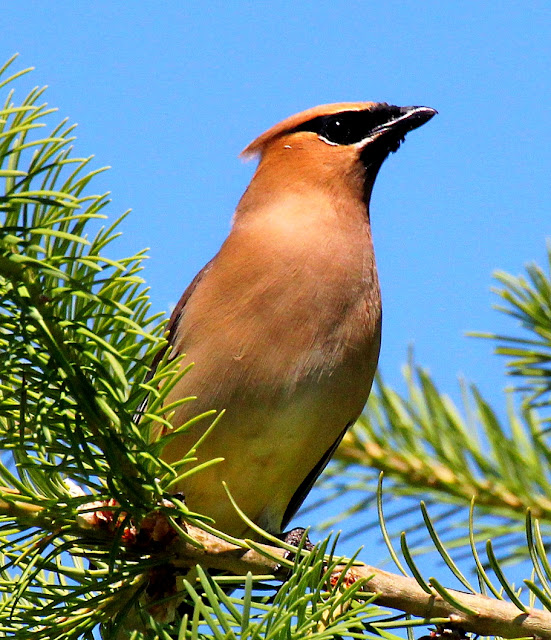 Once  again  this  is  simply  corporate  greed  exporting  Canada's  resources  to  be  processed   by  cheap  labour   in  China  and/or  India . 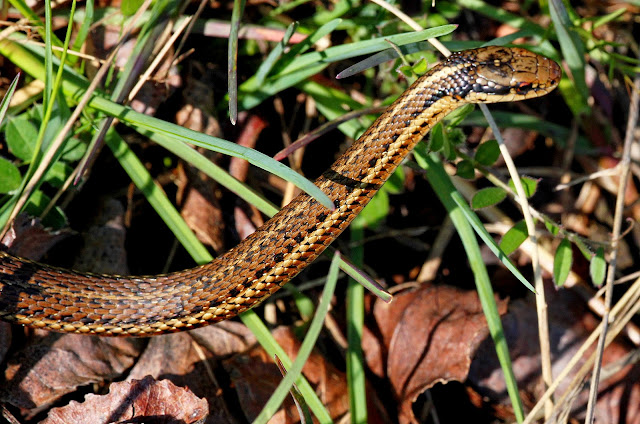 The  loan  contract  includes  four  pages  of  fine  print  paper work  so  there  is  no  way  a  customer  can  read  and  understand  all  the  complexities.  These  disabled  people  need  cigarettes  so  badly  that  they  just  sign  the agreement  regardless.

How  do  our  provincial    and  federal  governments  allow  this  loan  gouging  of  disabled  persons  in  Canada?   Both  the  Harper  conservative  government  and  the  Christi  Clarke conservative   government ,  disguised  under  the  Liberal  label,  allow minimum or no  regulations  on  business,  but  this  free-for-all  for  profits  is  going  too  far.   At  least  for  those  of  us  who  have   a  slight  idea  of  fairness  in  business.

CBC News   ' The maximum legal interest limit on loans is 23 per cent per year.' 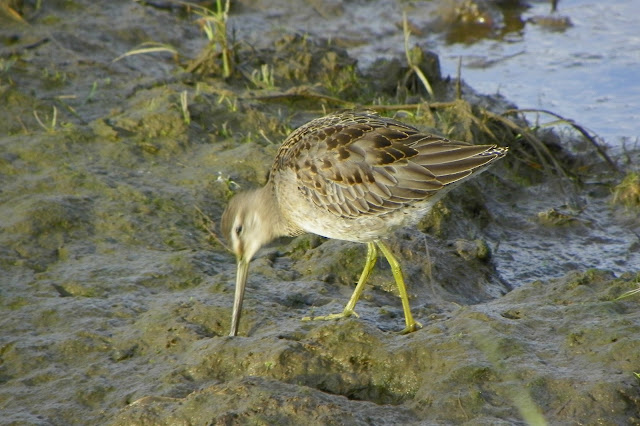 One percent of us hoards 99 percent of our national wealth. The one percent always declare that 'Greed is Good' . However, that can only be true in moderation, otherwise they choke the golden goose who provides that wealth ....We, who are the sheeple.

Unions raise our standards of living and living costs to some degree to be sure. Professional associations, on the other hand, raise our costs of living dramatically because, unlike unions, associations have no downward pressure against their alarming upward march to runaway levels of income greed.

Dental associations set rates that seem fit for only the highest income earners. Our national health costs have become impossible, because all health professionals belong to associations who set rates at ever higher levels. When we can not keep our teeth healthy the health care system is swamped with huge demand consequences. A government dental care subsidy would help preserve our health care system saving more than it costs.

Vets who care for your dog and cat have their association set rates surprisingly high. I was shocked to find that the cost to inject a final mercy needle for a very old cat was One Hundred and Thirty Dollars.

Clever CEOs make million dollar bonuses because they trick us common folk into paying much more for goods and services without us noticing how it is done and thus they avoid public backlash. No wonder they make the big bucks.

The crafty CEOs at BC Hydro adopted a two tier rate of billing for our electricity. The concept was to encourage us to use less and stay in the lower tier for the sake of the environment.  No  protest  and no recognition of  the  trick  in  the  media.


In reality though, this was a big rate increase, since no one can keep within the lower tier as the bar is set too low. If I , as a lone resident, and a frugal, [ Jack Benny Cheapo], type can not stay out of the upper tier of consumption, then it follows that no family household can avoid the upper tier and thus the higher electrical consumption rate hike.

The slick CEOs at BC Ferries managed to raise ferry fares Eighty Percent [80%] since 2003. According to an expert interviewed on the CBC. There was no massive revolt, however. Only recently has there been threats of boycott. Cleverness continues, and the BC Ferry execs promised that fares would not be raised again for a while. So boycott threats subside and we the sheeple are appeased.

Environment fees are another golden income goose for the government. Recently I paid a $6.50 enviro fee on a $89 printer. That’s a massive percentage rate for the fee. The government is raking in a golden windfall on these exorbitant fees. Good for provincial debt reduction and better odds for re-election. The BC HST was one sneaky venture that didn’t get by us. Goodbye premier Gordon Campbell. No bonus for you, only a giant sized pension.

Everywhere we turn, rates are going up while our incomes and jobs in general are going south. You would think the smart money hoarding one percent could see how this threatens the very value of their monopoly wealth.

On the CBC program 'The Dragons', where the phrase 'Greed is Good' is often spoken, they ask a contestant if he has an efficient plant where he can produce his new widgets.

The reflex answer is always, “Yes, we have a factory workforce lined up in China, ready and willing to begin production.”

No one raises an eyebrow. It seems that automatically everyone agrees cheap labour in China is the only logical choice.

So with costs rising and jobs going to Mexico, China, South Korea and Malaysia, one has to wonder how our quality of life in Canada can possibly continue.

The sillyness continues with our shipping out of raw logs and now the intent of shipping Tar Sands crude to China. That is export  of  Canadian  jobs.

A new refinery in Western Canada seems a wiser investment. The costs of the two proposed pipelines, [Kitimat  and Texas], and their risks to all water reserves seems like lunacy to me.  Refined products dissipate if spilled at sea. Far better than the damage of crude tanker spills that sooner or later kill the BC and or China coastal  seafood industries. 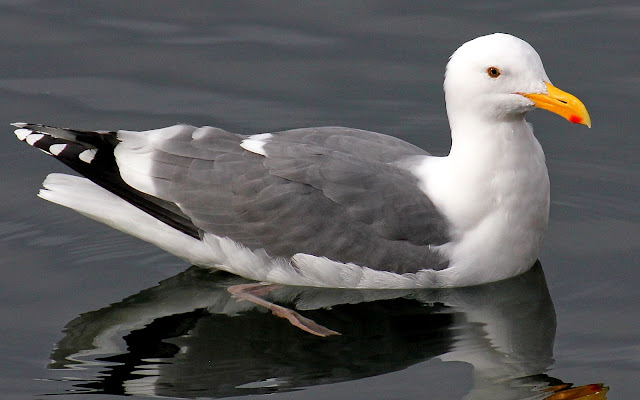 Would there be a backlash from millions of Chinese who depend on seafoods if our toxic Tar Sands crude were spilled over their shores, choking out all sea life?

Shipping Tar Sands crude to China seems crassly reckless. Aside from the certain toxic spill, there is the question of careful control of the toxic wastes from refining. China has contractors who dump wastes into the sea. Very profitable but not wise unless you have a clean planet to move to.

So the clever One percent, [Chevron, Exxon, Shell, Cinepec, etc], may consider keeping jobs in Canada, shipping cleaner value-added products and calming the rush to quick dirty profits via ill advised pipelines. One can only hope. They control Harper  via funding elections. We  the  sheeple influence very few.

PS.  Remember  the  BP  Gulf Oil Spill?
BP was shown to be negligent for the huge Texas refinery explosion,2005, [ killing fifteen men]. A few years ago, Bp was made to pay the biggest corporate financial penalty in history. Is there a pattern?  60 Minutes TV...see previous post. 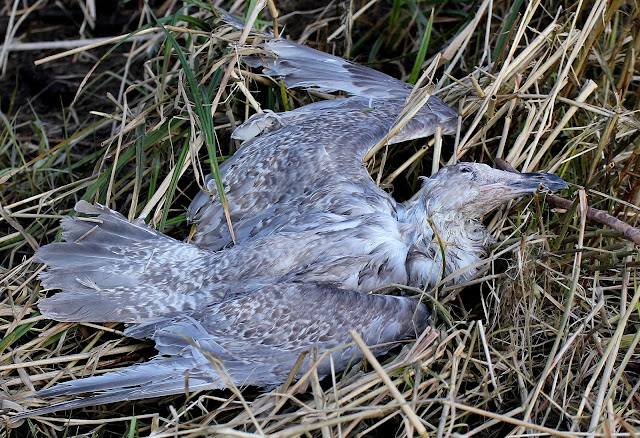 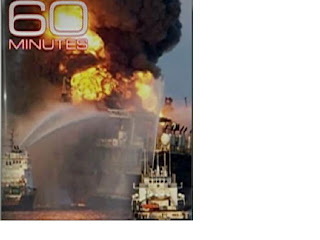 There are two whistleblowers who did work for BP giving eveidence to CBS 60 Minutes. These two men show clearly that BP was in a rush and ignored the safety of everyone on the platform.

The first man, [Mike Willams] worked on the rig and noticed broken rubber sealing parts in the drilling mud flow. The BP supervisor ignored his warnings and pressed on with production.

The second person [ Ken Abbott ], is an engineer who reviewed hundreds of blueprint drawings for another BP platform [ Atlantis ], with a far bigger oil flow capacity. He is very worried because in typical BP high pressure fashion, 89 to 95 percent of the blueprints were never properly reviewed and approved.

This Link is to CBS 60 minutes excellent account with inside information from Mike Williams.

Whitleblowers, those who have the courage to come forth with the truth, are essential if justice is ever to be fair and accurate.

This is the most dramatic and gripping occount of events I have ever seen. Not to be missed.

BP was shown to be negligent for the huge Texas refinery explosion,2005, [ killing fifteen men]. A few years ago, Bp was made to pay the biggest corporate financial penalty in history. Is there a pattern? 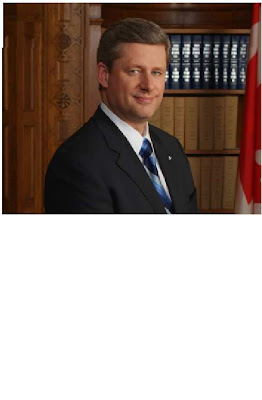 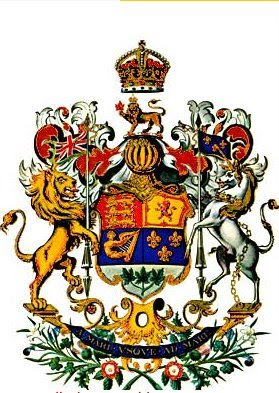 Harper and the Conservatives are doing a generally good job, yet there are loose ends that must be cleared up.

Pressed for time? Not really interested? Well here in short form, I ask, is this OK with you?

In a nutshell then, here is why the Human Rights Commission related trials in Vancouver are so important.

Some Provincial Human Rights *police* have been abusing their powers.

In the beginning they protected rights of the minority from unfair discrimination. A good thing.

Recently they have been unfairly leveling charges and penalties upon authors who express opinions about things like the influence of immigrant groups. Not the same as malicious slander at all.

Authors have made observations about fund raising for terrorist groups, risk prone religious practice, and dress that conceals a person*s identity.

A free society should be able to talk about things that affect our security and freedom even if it does relate to one religious or ethnic group, so long as the debate contains no slur or disrespect.

The discussion of policy and security is not * hate speech*, yet the HRC can charge an author who writes about *sensitive* issues with a crime.

The government backed HRC [appointees], can lay charges and prosecute the author while attending their own employment five days a week without any cost or penalty, except for some overtime if desired.

The author must be absent from employment and pay for lawyers, assuming debt from day one and then certainly pay financial penalties as the HRC has never lost a case so far. [ Fishy?] a Kangaroo Court that is not a real court yet operates in Canada? Impossible, you say? Wanna* bet?

The freedom to express opinions or report on the dangers of some religious customs and deceptive fund raising is squashed by the HRC. Clearly un-Canadian , deceptive and dangerous. [ No appeal ].

Keep Canada free. Do not allow the HRC to stifle opinion and debate in magazines like Macleans, the National Post or the bogosphere.